Wacky farce, philosophical fable about love, romantic and desperate tragicomedy – Così fan tutte is all that.

Borrowing the subject of the Marriage of Figaro from Beaumarchais and Don Juan from Molière, Mozart and his librettist Lorenzo Da Ponte came up with an original subject, about which it was long claimed that Emperor Joseph II himself had suggested it on the basis of a real-life Viennese story. Yet the unique plot is based on themes seen repeatedly and cultivated in literature and theatre since their origins, from Ovid to the Commedia dell’Arte. A treatise on feelings wavering between libertinage, tenderness, burning love and resignation, the work is carried along by a score that never deceives or lies, perhaps the most radiant ever written by Mozart. 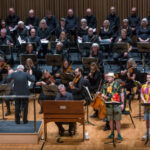 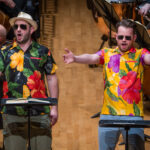 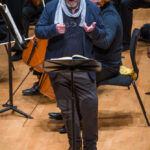 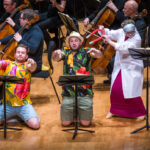 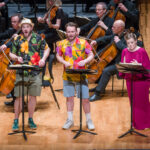 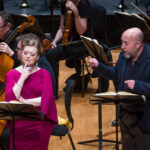 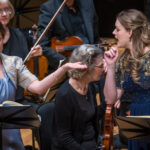 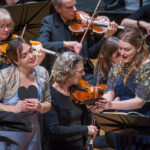 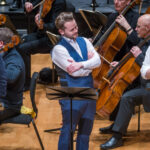 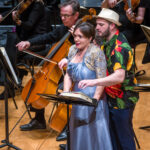 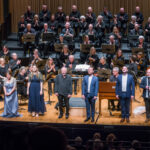 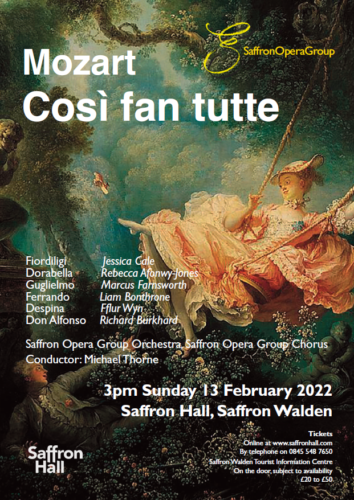